A downloadable game for Windows

I'm building a game to parody the entire 4X genre and Civilization in particular. I love those games, but I don't love what they say and I'm going to clean this place up.

I'm building a 4X game that's not nationalistic, that's not imperialistic and that's not fucking insane. The real world isn't zero-sum. I don't care if great art comes from another country, I'm going to celebrate it anyway. The moon landing is a victory for the entire world, not just the flag that got planted. I'm not going to see if climate change means that my nation can score more points. What the fuck does it even mean for a nation to win?

You know what else? This isn't the best of all worlds. Progress isn't equal to Western ideals or industrialization or whatever else you think the modern world represents. The happiness of a people isn't just a productivity bonus. I'm building a game with some fucking heart.

I'm going to tell you one more thing right now. This is a game where you can try empathy. Wars of opportunity are unethical and if you want to play opportunistically, I'm not going to stop you, but I'm not going to pretend that you're fucking clever for doing so. I'm building a game that wants you to be better.

I'm making a game that's not afraid and you're going to play it.

Syphilisation is still in a very early stage though. I haven't adequately tested it yet and there are a lot of pieces that aren't complete or just not in yet. I have a lot that I still want to get in to complete the post-colonial message in particular.

The base of the game as a 4X is in right now and I've built a structure has a lot of anti-colonialism in it already and functions fairly well as a 4X game, but I still have to add a number of things to refine the statements that it makes. Additionally, it's somewhat untested at the moment and quite buggy. Still, if you're interested in what this does and are willing to check it out while it's still incomplete, I hope you have fun with it! Also, please send me any bugs you might find, any thoughts you might have and any points you found unclear. I would really appreciate seeing what you think!

In order to download this game you must purchase it at or above the minimum price of $14.99 USD. You will get access to the following files: 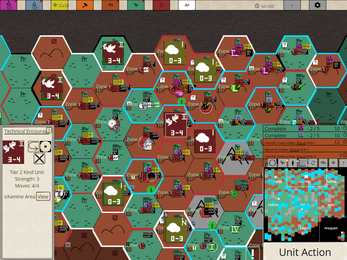 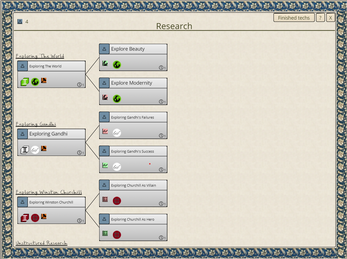 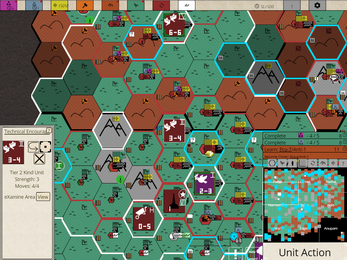 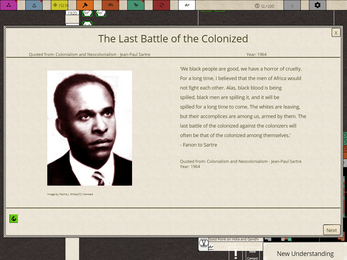 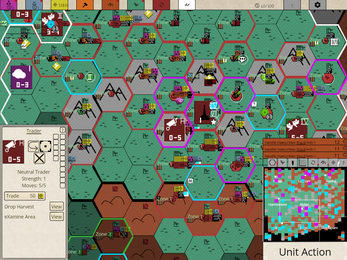 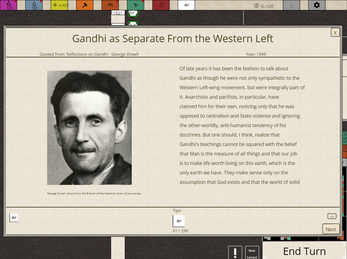 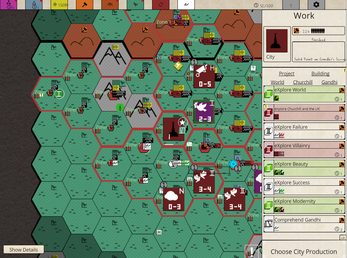